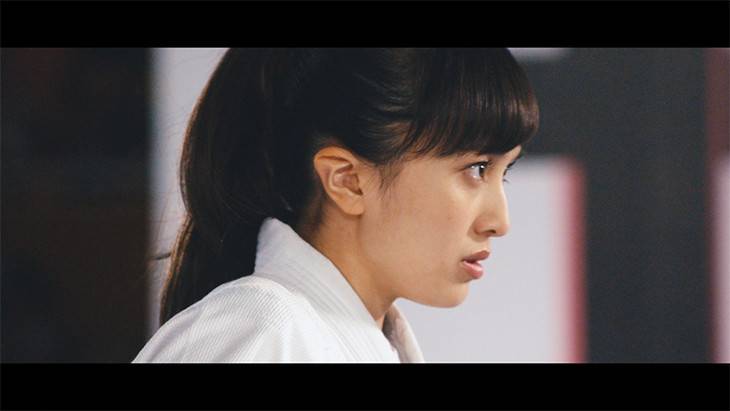 Momoiro Clover Z have revealed the trailer for their new single "BLAST!" that's scheduled for release on August 2.

"BLAST!" is related to the group's upcoming live event "Momoclo Natsu no Bakasawagi 2017 -FIVE THE COLOR Road to 2020- Ajinomoto Stadium Taikai" to be held on August  5 and 6 at Ajinomoto Stadium. The trailer features a portion of the song's PV, and you can see the members challenging themselves various sports. The PV for "BLAST!" is reportedly set to be unveiled on July 27.