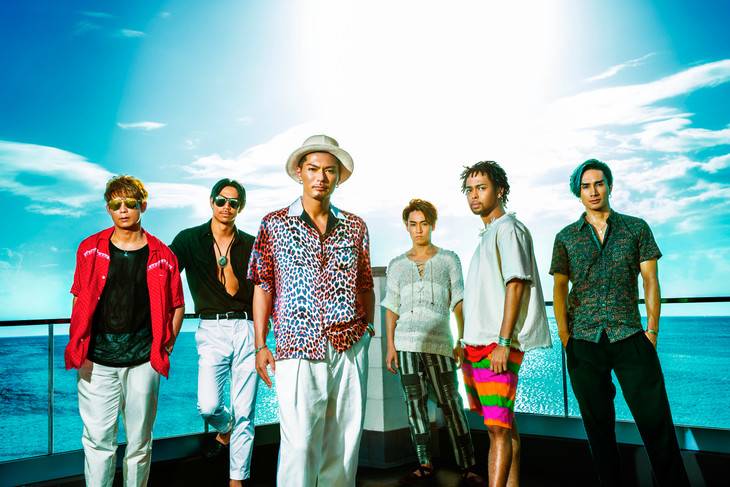 EXILE THE SECOND will release their new single "Route 66" on September 27.

The single will be released a month before their nationwide arena tour "EXILE THE SECOND LIVE TOUR 2017-2018: ROUTE 6?6" kicks off in October. It's a number that represents America's most iconic highway 'Route 66.' In the DVD, you will find its music video as well as footage from the finale of their recent tour "EXILE THE SECOND LIVE TOUR 2016-2017: WILD WILD WARRIORS."

Those who purchase the limited edition single from EX FAMILY OFFICIAL CD?DVD SHOP, LDH official mobile CD/DVD SHOP, or mu-mo Shop will receive a DVD including a documentary that leads to the completion of "Route 66."