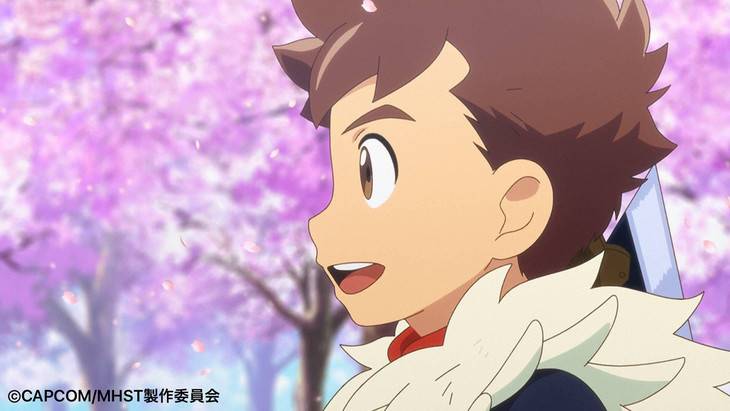 Johnny's WEST will be in charge of the new theme song for TV anime "Monster Hunter Stories RIDE ON."

The current theme song for the anime is Kanjani8's "Panorama." As both groups originate from the Kansai region, you can say that Johnny's WEST will be succeeding their senpai group as the new theme song artist.

Details on the release of "Bokura Kyou mo Ikiteiru" have not been revealed at this time.