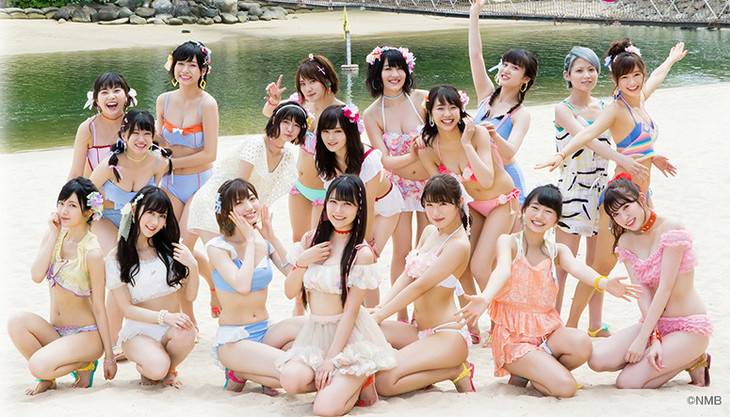 In September, the group will perform at Yokohama Arena and Nippon Gaishi Hall. Then in October, they will celebrate their 7th year anniversary with a 2-day concert at Osaka-jo Hall. For this tour, there will be a women-only section, which is a first for an AKB48 group concert.