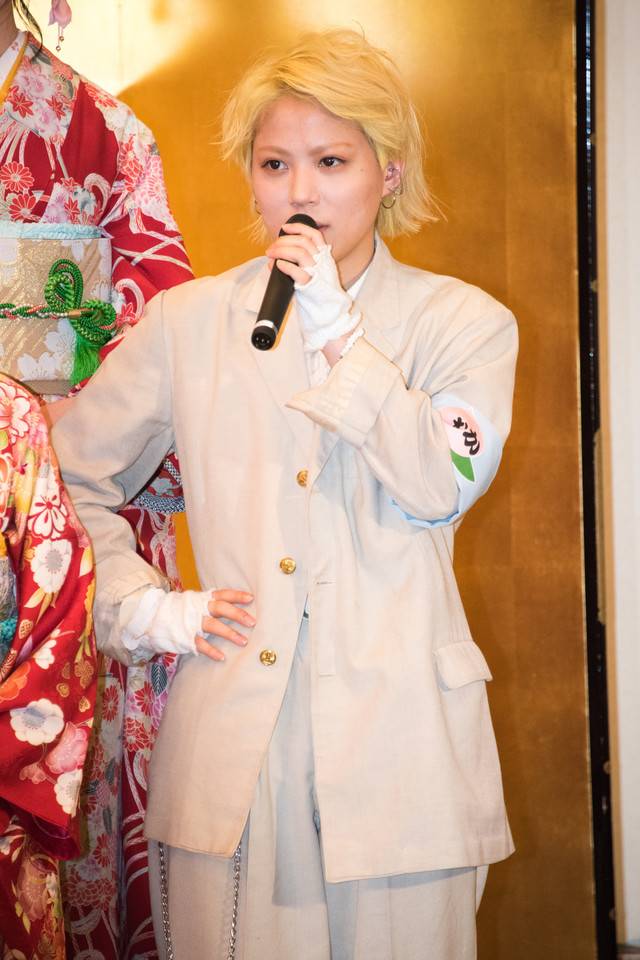 NMB48 member Kinoshita Momoka will graduate from the group.

This was announced by Kinoshita herself on July 29 during Team M's performance "Idol no Yoake" at NMB48 Theater in Osaka. She commented, "There is something I've always been thinking about since joining NMB48. I wanted to make the decision on my own, so I've never told any of the members. There are not many things left for me to do as idol Kinoshita Momoka."

On her future activities, Kinoshita explained, "You may think that Kinoshita Momoka will become a NEET (not in employment, education, or training), but I don't have any plans as of now. Through my activities in NMB48, I discovered that I like to transmit information, so I hope to continue doing that." The schedule of her graduation concert will be revealed as it's been decided.