Nogizaka46 to release a new single in October 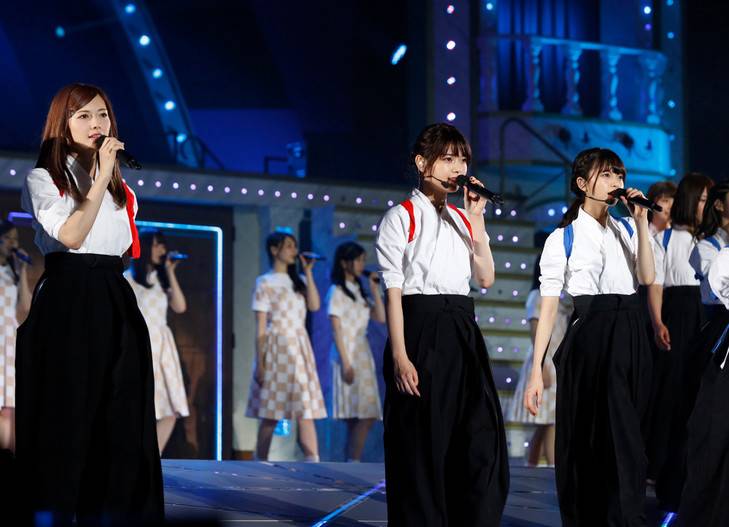 Nogizaka46 announced that their new single titled "Itsuka Dekirukara Kyou Dekiru" will be released on October 11.

The announcement was made during the group's handshake event held at Port Messe Nagoya on August 27.

The title track is the theme song to the members' starring film "Asahi Nagu" which will premiere on September 22, and it is said to be a positive cheering song that matches with the theme of the film.

More details on the new single will be revealed at a later date.