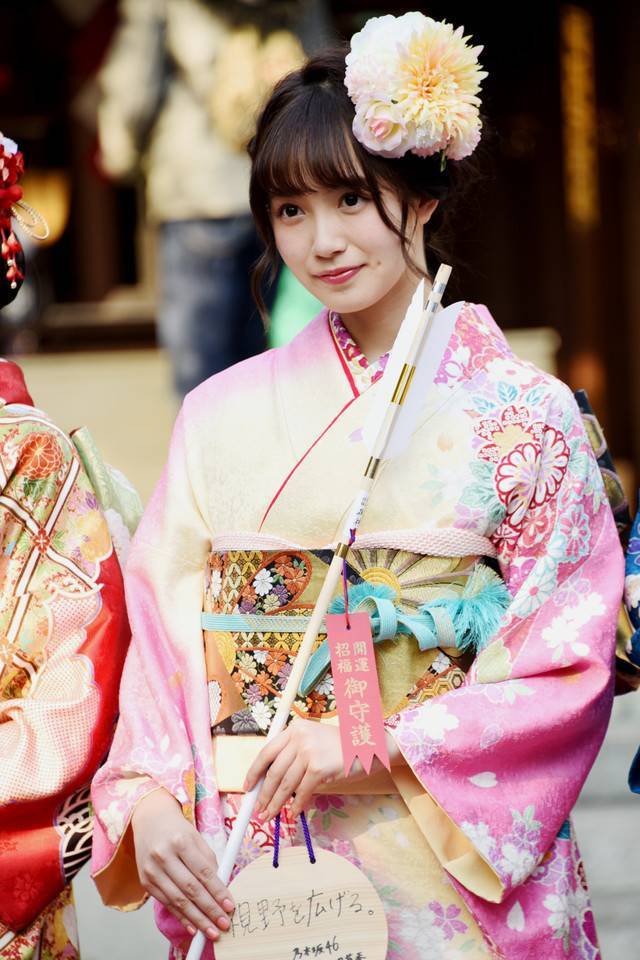 Just a few days ago, Nogizaka46 member Nakamoto Himeka announced that she would be graduating from the group. Further details have been revealed, and she will be putting an end to her showbiz career.

A big reason for Nakamoto's decision to graduate was her physical condition. After graduating and withdrawing from showbiz, she plans on recuperating. Her graduation date will be announced at a later date.

Nakamoto is currently preparing herself for the group's upcoming tour "Under Live Zenkoku Tour 2017 ~Kyushu Series~" in October. She thanked her fans, staff, and family saying, "Meeting Nogizaka46 is a big fortune for me. I want to do my best and enjoy being an idol until the very end!"