Sphere to release last single before hiatus in November 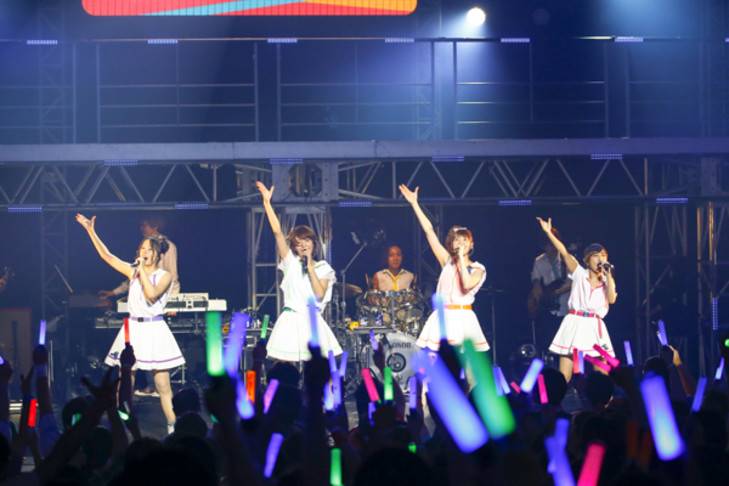 Pop group Sphere will release their 20th single "Heart to Heart" on November 8.

After their tour "LAWSON presents Sphere live tour 2017: We are SPHERE!!!!" wraps up, the group will be taking a temporary hiatus until 2019. The single, which will be released prior to their hiatus, will be released in three different types: Limited Edition, Regular Edition, and Complete Production Edition. The title track has already been picked up as the theme song for TV anime "Twocar" starting in October.

Sphere will also be performing at the live event "LAWSON premium event Music Rain Festival 2017" to be held on October 22 at Makuhari Event Hall.