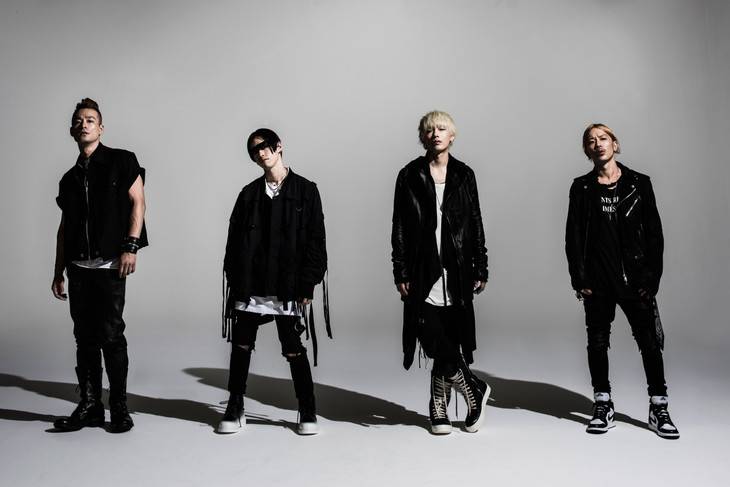 SPYAIR have announced the release of their new album "KINGDOM" on October 11.

This announcement was made on July 29 during the encore of their outdoor live "JUST LIKE THIS 2017" at Fuji-Q Highland Conifer Forest. The band's fifth original album comes about a year and 11 months since their last album "4." It will be available for purchase in three types: Limited Edition A, Limited Edition B, and Regular Edition.

To coincide with the album's release, SPYAIR will hold a hall tour called "SPYAIR TOUR 2018 -KINGDOM-" next year. It will kick off on January 26 at Nakano Sun Plaza Hall and wrap up on April 14 at Nagoya Congress Center for a total of 22 shows.