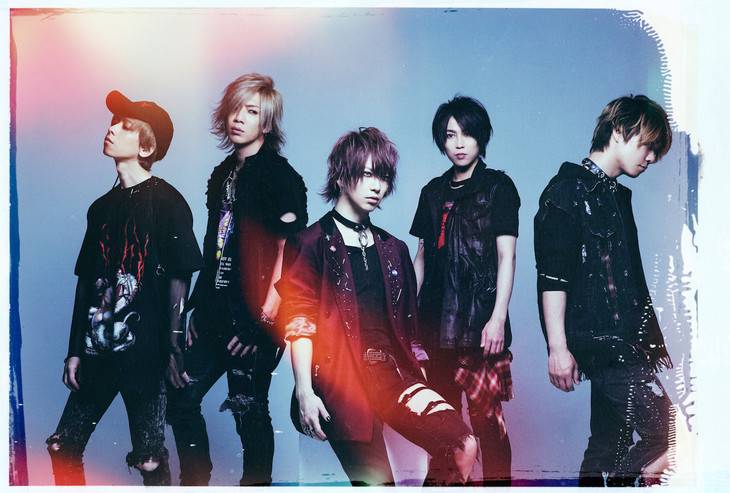 SuG have announced that they will be going on an indefinite hiatus after their Nippon Budokan concert "HEAVY POSITIVE ROCK" on September 2.

To commemorate 10 years since they formed, the band has been carrying out a project titled "SuG 10th ANNIVERSARY PROJECT", which included the release of their best-of album and a nationwide tour. At the time of their 10th year anniversary, the members and staff discussed their future plans and decided that they would take a break after their Budokan live.

SuG held their very first live back in January of 2007, marking the official start of their activities. They made their major debut with "gr8 story" a few years later in January of 2010. Prior to their last live, the band will hold a series of battle-of-the-bands event called "39 LIVE ADDICT chapter3 SuG Fes 2017" in Tokyo, Osaka, and Aichi.