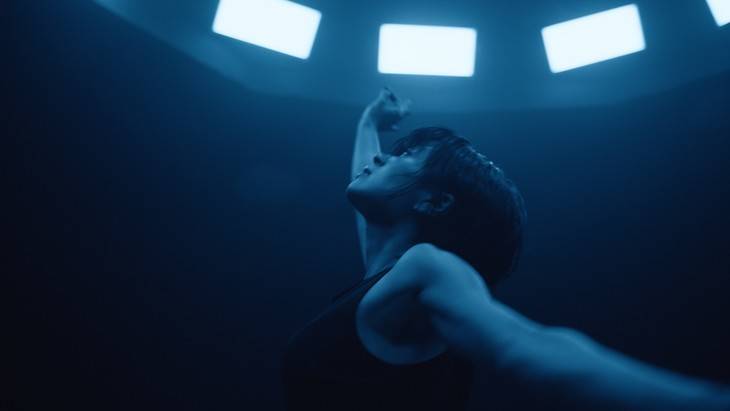 Utada Hikaru has revealed the PV for her new song "Forevermore."

"Forevermore" was digitally released on July 28, and it's currently serving as the theme song for TBS drama 'Gomen, Aishiteru". Directed by Jamie-James Medina, the PV was shot in London, and it features the singer doing a contemporary dance.

Utada rehearsed the dance with London-based choreographer Fukiko Takase. She decided to portray "Forevermore" with her body as she, as well as her fans, thought that her most recent music had become more sensual than before.