Amuro Namie to sing the new opening theme for 'One Piece' 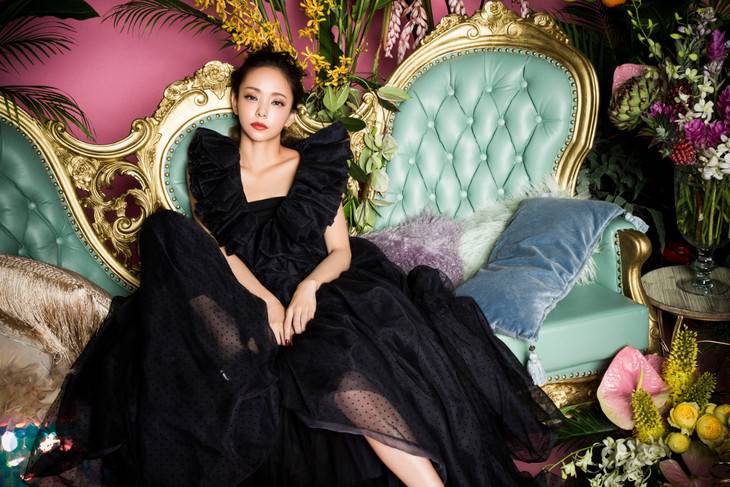 The new opening theme for anime 'ONE PIECE' has been determined to be Amuro Namie's new song "Hope."

Amuro has previously provided her songs "Fight Together" in 2011 and "Black Make Up" in 2015, making this her third tie-up with the anime series. "Hope" is described to have a sense of speed with Amuro's strong vocals. She commented, "I sing about the crew's bond that deepens during their voyage, and how that bond becomes an eternal power and light of hope that leads them to their answers."

"Hope" will be used starting October 1 when 'ONE PIECE' airs its 1-hour fall special.