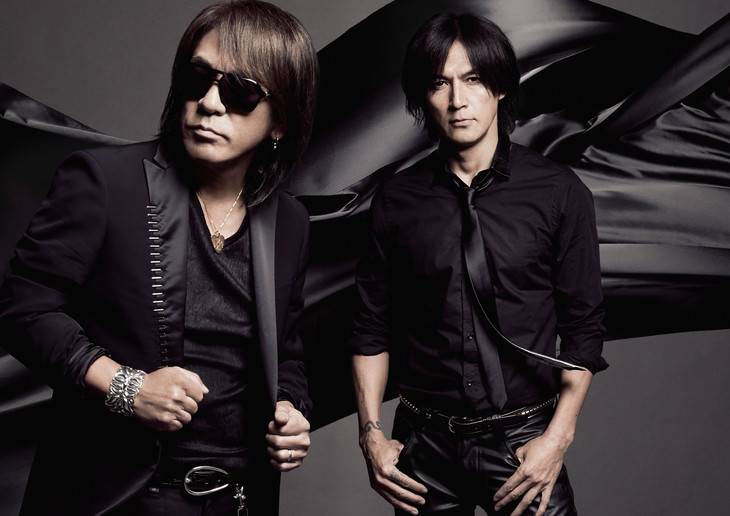 B'z have announced their new album "DINOSAUR" will drop in stores on November 29.

The duo entered their 30th year of activities on September 21.  "DINOSAUR" marks their 20th original album, and it's their first album since "EPIC DAY" was released in March of 2015. More details are coming soon, so stay tuned!

To coincide with the announcement of their new album, the title of their upcoming tour has officially been decided to be "B'z LIVE-GYM 2017-2018: LIVE DINOSAUR." They are scheduled to perform 18 shows in eight locations nationwide.