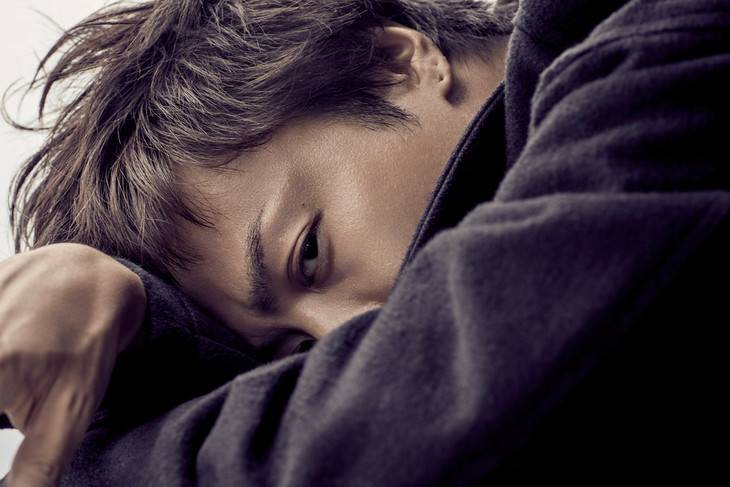 The PV for EXILE TAKAHIRO's new song "Eternal Love" has been uploaded onto YouTube.

"Eternal Love" will be released as TAKAHIRO's new single on October 4. It's a love ballad with a beautiful melody and a straightforward message.

To deliver the worldview of the song, the PV is put together like a short drama. TAKAHIRO plays the role of a biologist who meets and falls in love with a librarian (played by Fujii Mina). It was directed by Tsutsumi Yukihiko whom TAKAHIRO respects.