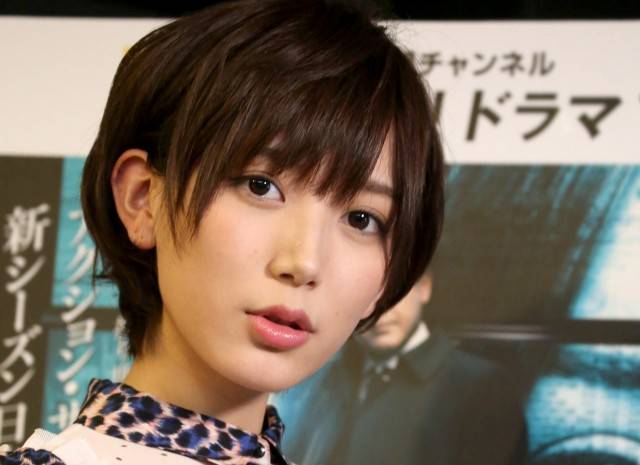 On September 21, model and actress Mitsumune Kaoru announced on Twitter that she would be halting her activities.

In her tweet, she posted a handwritten message, saying, "Since my teenage years, I have suffered from eating disorders and obsessive-compulsive disorder. I have been repeating a situation in which I have to be temporarily restrained in order to carry out my lifestyle."

Mitsumune revealed that her condition has not gotten any better, "The more I involved myself with work, the more I was unable to find balance. The work that I love so much has gradually changed into something painful." She continued, "I decided to take a break until I can carry out my activities with love once again. I am thankful to everyone who has supported me. Please continue to support me."

Mitsumune won the Grand Prix at the Kobe Collection Model Audition 2011, then joined AKB48 in December of the same year gaining attention as "super kenkyuusei." However, she withdrew from the group in October of 2012 due to her poor health. Mitsumune made her acting comeback by starring in the film 'ATARU -THE FIRST LOVE & THE LAST KILL' released in September of 2013, then expanded her activities by holding a ballpoint pen exhibition in October.