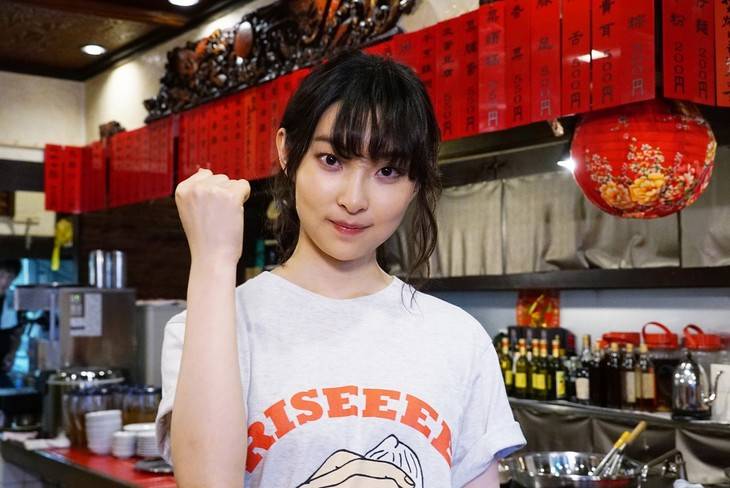 It's been announced that Ieiri Leo will be starring in TV Tokyo's new drama 'Shinjuku Seven' premiering on October 13.

The drama revolves around a pawnshop owner named Nanase (played by KAT-TUN's Ueda Tatsuya), who is a genius appraiser. While appraising an item, he is able to solve people's worries and troubles. Ieiri will play 'Shiori', a part-time employee at a gyoza restaurant that Nanase frequents.

On her first time appearing in a drama, Ieiri commented, "I am excited to see what kind of impressions everyone will have toward my role as Shioiri. I have brought my own preparedness on set, and I hope you will be able to see that through the drama."