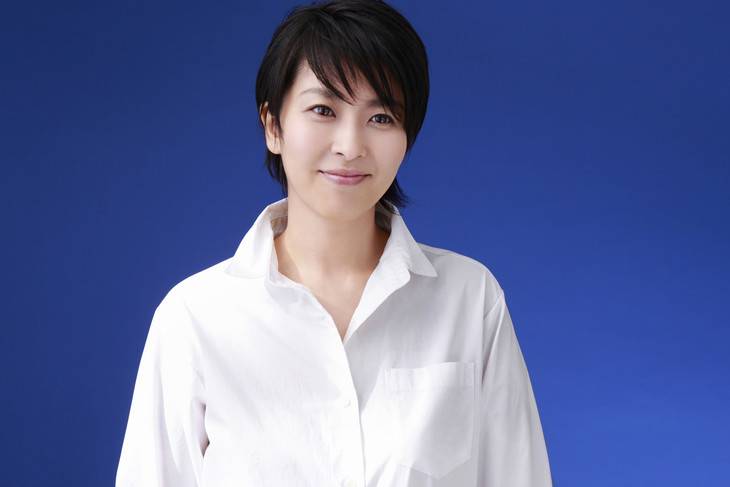 Her last single "Kimi to Nara" dates back to October of 2009. "Ashita wa Dokokara" will serve as the theme song for NHK's morning drama 'Warotenka' premiering on October 2. Besides this song, the single will include its instrumental version and "Egao wo Misete," a song that was digitally released in 2015. Both songs were written and composed by Matsu herself.