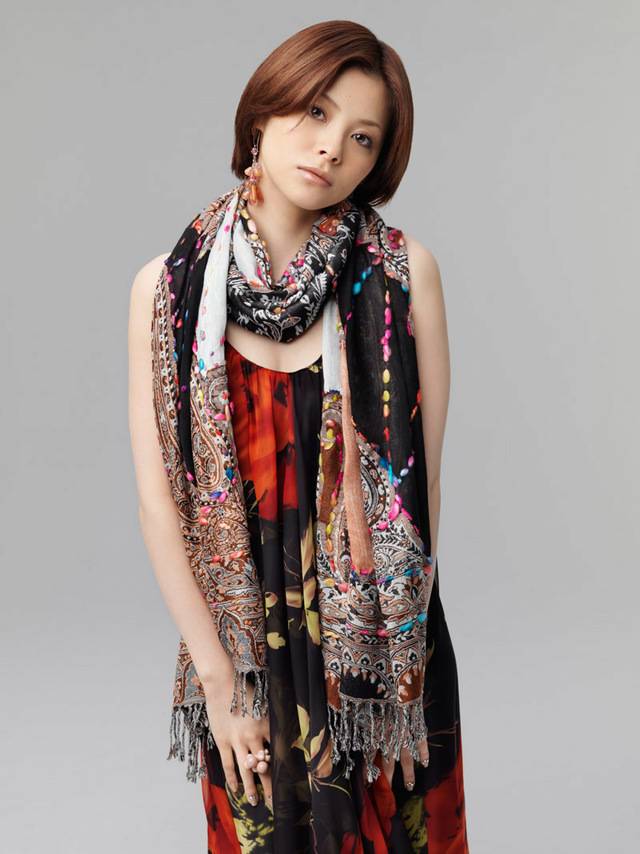 Up-Front Promotion has announced that Matsuura Aya has terminated her contract as of September 15.

Matsuura signed with Up-Front after passing an audition back in 2000 and made her solo debut with the single "Doki Doki! LOVE Mail" in April of 2001. In 2013, she married Tachibana Keita (w-inds.), and she is currently focusing on raising their daughter. Matsuura will transfer to Tachibana's independent management company.