miwa to release 23rd single 'We are the light' 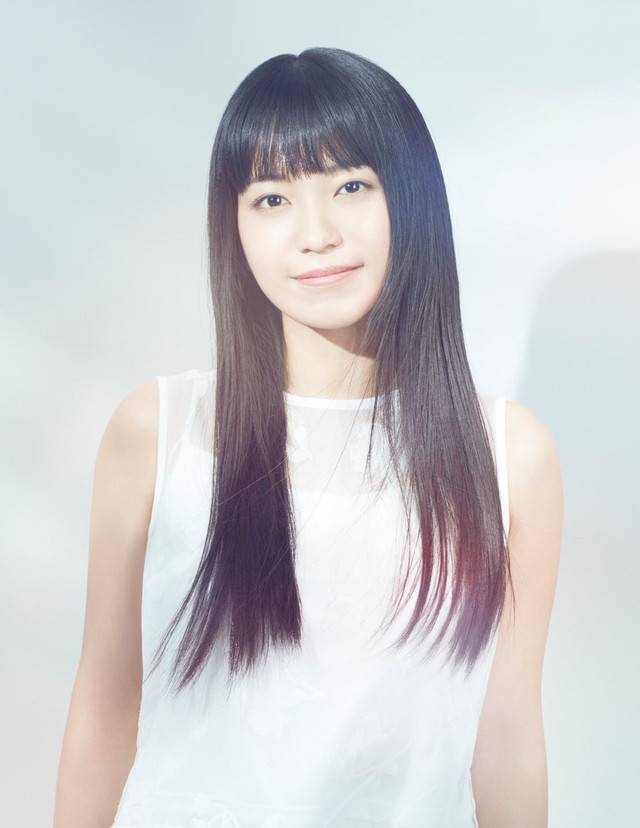 miwa will release her 23rd single "We are the light" on October 25.

The singer has been working hard this year with a 9-concert arena tour in spring, the release of her single "Shiny" in May, the digital release of "Under the Sea" in August, and her appearances at 12 summer festivals. "We are the light" was written in the midst of all of these activities. It will be available for purchase in both limited and regular editions.

In addition, miwa will release a live DVD/Blu-ray titled "miwa ARENA tour 2017: SPLASH?WORLD" on September 27, which includes footage from her tour finale at Saitama Super Arena. Its limited edition will come with bonus footage as well as a CD and photo booklet.