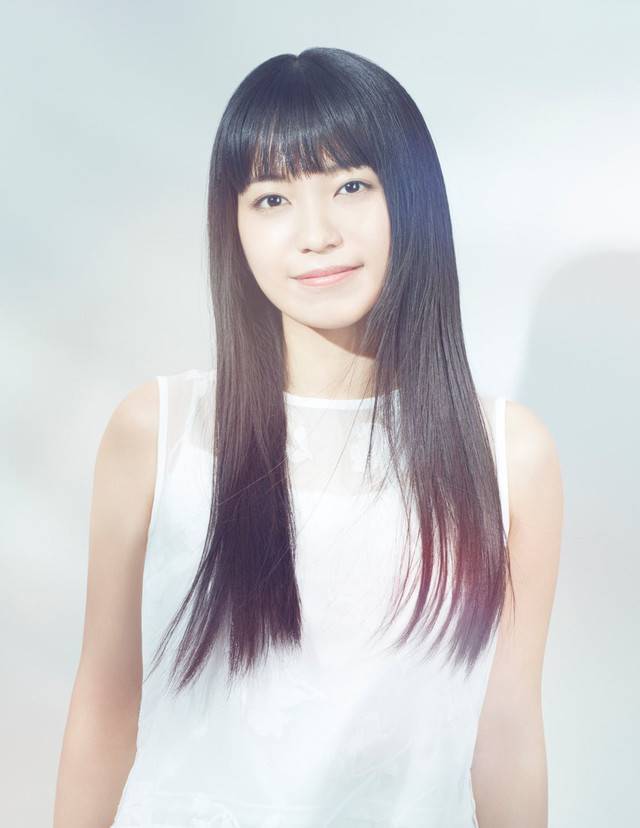 miwa's new song "We are the light" will be used as the ending theme for drama 'Setoutsumi', which will air beginning October 13.

'Setoutsumi' is based on a manga by Konomoto Kazuya that's currently being serialized in 'Bessatsu Shounen Champion.' It's a comedy that revolves around the everyday lives of two high school boys played by Takasugi Mahiro and Hayama Shono.

"We are the light" will be released as miwa's new single on October 25.