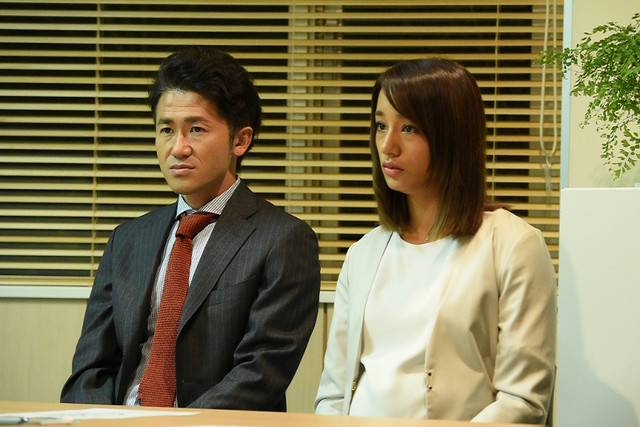 As previously reported, drama 'Kounodori' will be coming back with a second season on October 13. It's been revealed that singer-songwriter Naoto Inti Raymi will be a guest starring in its first episode.

Based on a manga that's being serialized in the manga magazine 'Morning,' 'Kounodori' is a human story that is set in an obstetrics and gynecology department. It stars Ayano Go, Hoshino Gen, Matsuoka Mayu, Yoshida Yo, Sakaguchi Kentaro, and Omori Nao.

Naoto will play the husband of a pregnant career woman (played by Takahashi Maryjun). After Dr. Shinomoya (played by Hoshino) runs some tests, the couple finds out that their baby has a heart disease.