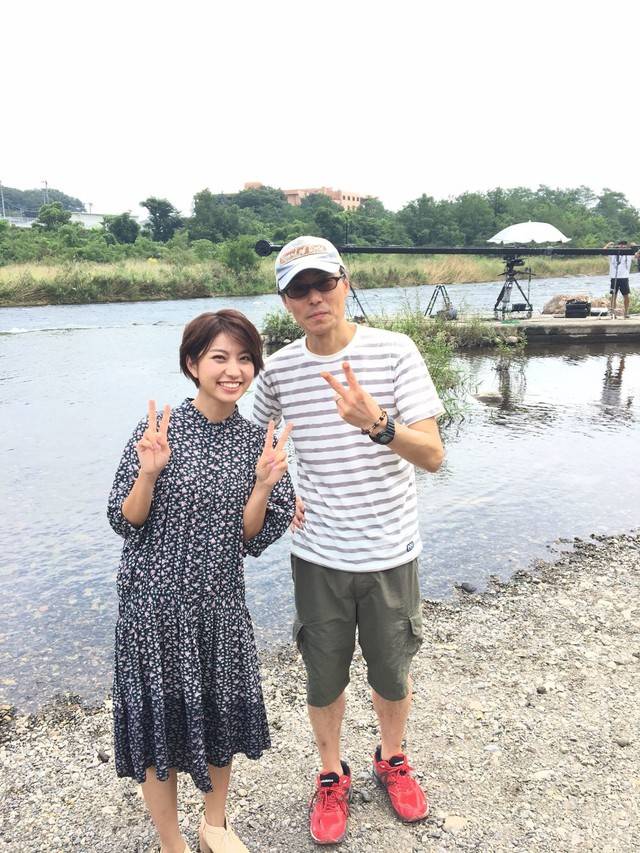 Rihwa has revealed the PV for her new single "Michishirube" via her official YouTube channel.

"Michishirube" will be used as the theme song for movie 'Yurigokoro' (September 23 release) starring Yoshitaka Yuriko. Kumazawa Naoto, who wrote the script and directed 'Yurigokoro,' was also in charge of the PV. It portrays the film's protagonist 'Misako' during her middle school days.

The PV shows another story of Misako that is not included in the movie. Director Kumazawa wrote an original script, and even gathered the movie crew just for the video. Furthermore, the location where Rihwa is seen singing in the video is the same location where the climax of the movie was filmed.