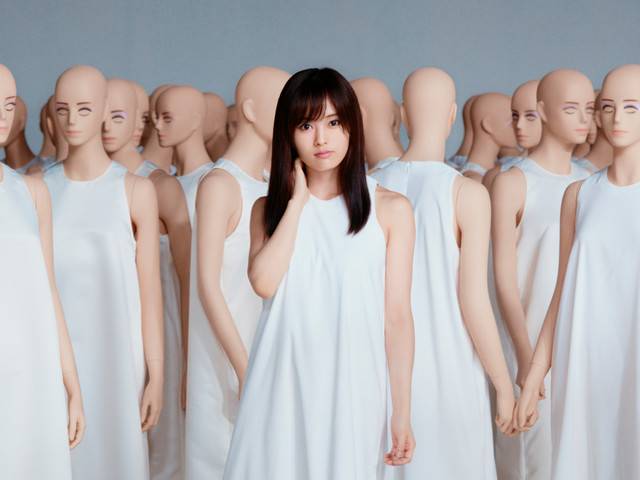 NMB48's Yamamoto Sayaka has revealed the PV for her new song "JOKER."

"JOKER" is the lead track to her second album "identity" to be released on October 4. It was written by Yamamoto and Ishiwatari Junji, composed by Yamamoto, and arranged by Kameda Seiji. The PV takes place on a dining table inside of an abandoned mansion, and it features a small man and woman, both played by Yamamoto, lessening their distance.