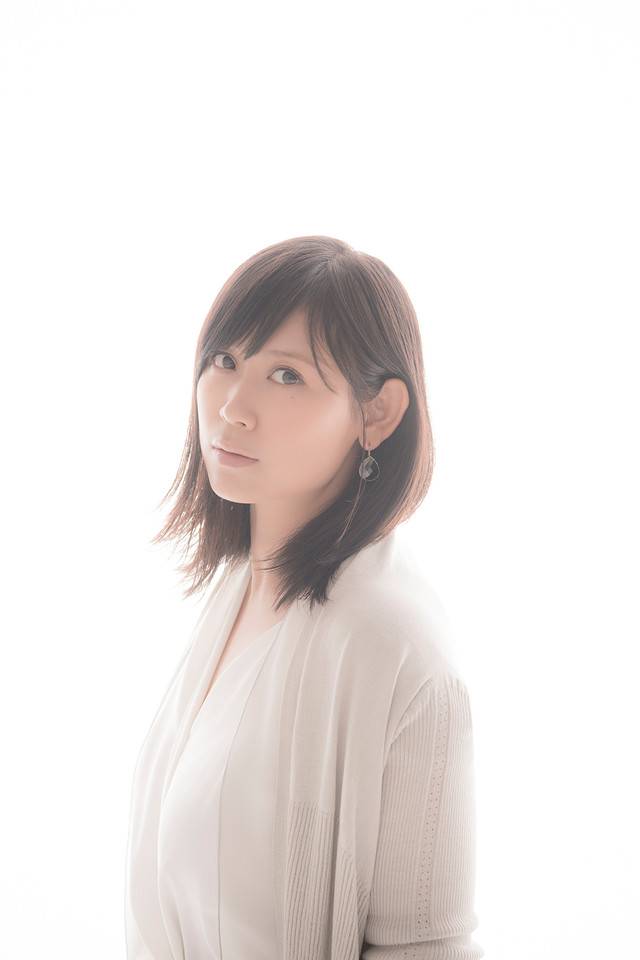 Ayaka has announced the release of her new single "Sakura."

Ayaka is currently in the middle of her live tour "Acoustic Live Tour 2017-2018 ?3-STAR RAW?", which kicked off back in April. She has been sharing "Sakura" with her fans since the very first show. It's a graduation song about the feelings of parents when their children leave the nest. Many fans wanted the song to be released, and Ayaka acted right away as it will be available for purchase at her concerts starting on October 14 at Aubade Hall in Toyama. The CD can also be purchased via the singer's fan club site.

On Instagram, Ayaka posted a photo of herself holding the new CD.