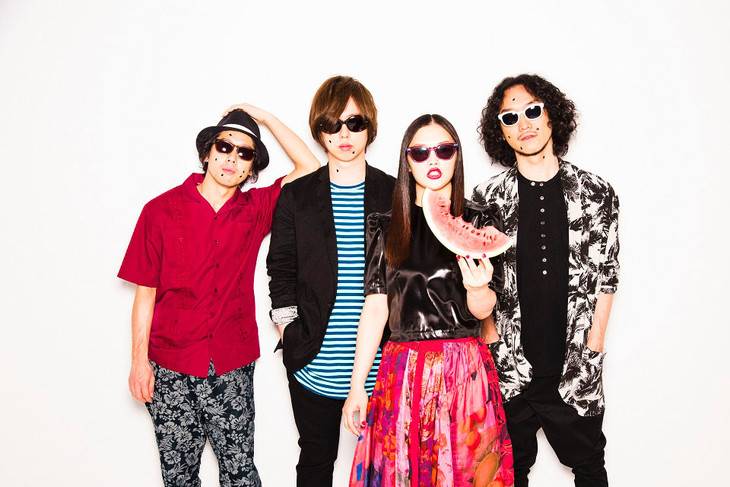 It's been revealed that FLOWER FLOWER's yui (Vo, G) had gotten divorced back in August.

yui married a non-celebrity man in April of 2015 and gave birth to twin boys in August of the same year. According to her agency, the divorce was finalized in August, and yui has custody of their sons.