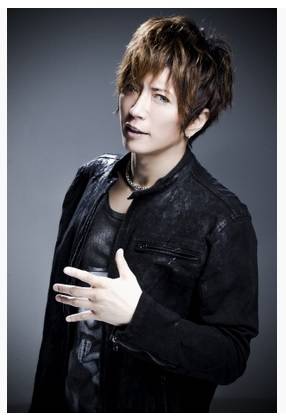 It's been reported that GACKT has signed a global management contract with Malaysian entertainment agency 'L.O.V.EntertainmenT.'

GACKT's contract with his Japanese agency matured in June, and since then, he had been carrying out his activities under his own management. On October 1, he officially signed a contract with L.O.V.EntertainmenT.

GACKT's new agency released a comment stating "We'll be using GACKT 's exceptional singing abilities, power of expression, language skills, and other various talents to expand his activities around the world. World tour, Hollywood movie appearances, and a lot more are under way." They will be partnering with several agencies in Japan.