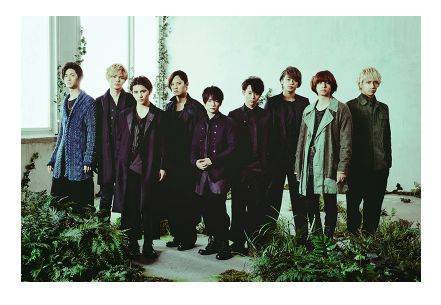 Hey! Say! JUMP will hold an event commemorating the 10th anniversary since their debut.

The boys made their debut in November of 2007 with the single "Ultra Music Power." The upcoming event will take place on debut anniversary day November 14 at Tokyo Metropolitan Gymnasium.

In other news, Hey! Say! JUMP will be releasing their new single "White Love" on December 20. The title track has been picked up as the theme song for the film 'Miseinen dakedo Kodomo janai' starring Nakajima Kento (Sexy Zone), Taira Yuna, and Chinen Yuri (Hey! Say! JUMP). Its Limited Edition 2 will come with a DVD containing solo interviews that reflect on the members' ten years of activities.