LUNA SEA to release new album with the theme 'love' 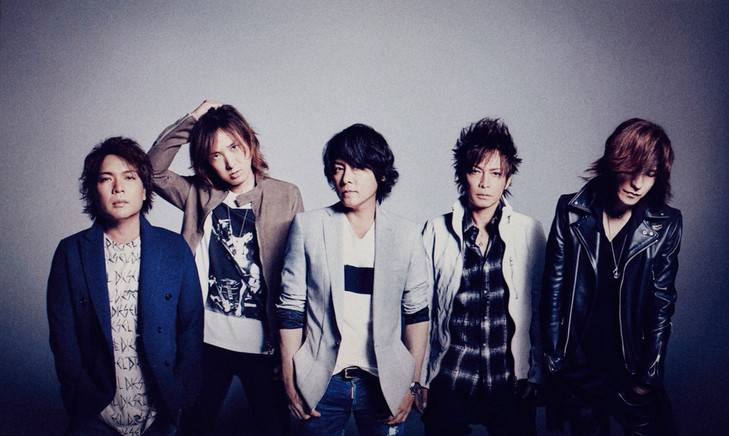 LUNA SEA will release their 9th original album "LUV" on December 20. In addition, they have announced that they will hold a nationwide hall tour called "LUNA SEA LUV TOUR 2018" early next year.

It's been about four years since LUNA SEA released their last album "A WILL." The upcoming album will be made with the theme "love," and the band hopes to represent the different shapes of love using a wide variety of approaches.

The album will be available in a limited edition, regular edition, and a fan club edition. In addition to the CD, the fan club edition will come with a DVD or Blu-ray, live CD, and a photo book. The band is already taking pre-orders for this edition.

Furthermore, at their one-man live "LUNA SEA The Holy Night 2017" to be held on December 23 and 24 at Saitama Super Arena, LUNA SEA will be selling 5,000 copies of the "Saitama Super Arena Limited Edition" of "LUV" on each night. This edition will come with a live CD containing selected songs performed during last year's Saitama Super Arena concert.

For their forthcoming tour, LUNA SEA is scheduled to perform 18 shows in 9 locations from January to April of next year. Members of their fan club can pre-order tickets beginning October 16. The tour schedule can be seen below.