Matsu Takako to release a new album in December 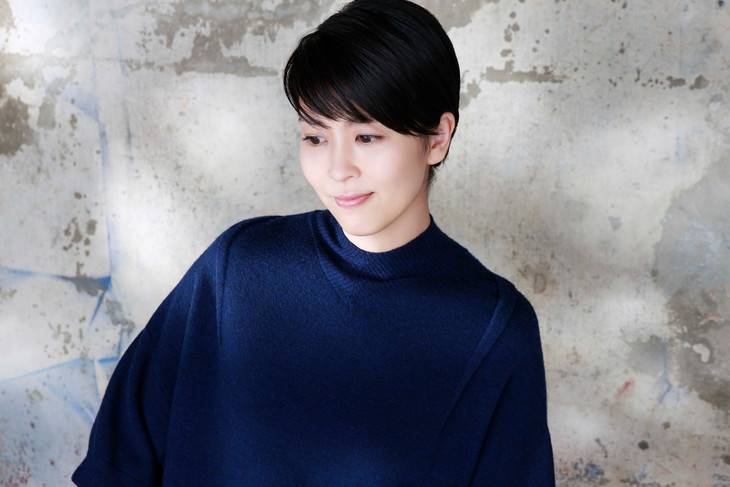 It's been revealed that Matsu Takako will release an original album, titled "Ashita wa Dokokara," on December 6.

The last original album Matsu released was "Time for music" 8 years ago in 2009. Besides "Ashita wa Dokokara," which is currently being used in NHK's morning drama 'Warotenka,' the album will include "Otona no Okite" by Doughnuts Hole, an unit formed for TBS drama 'Quartet' comprised of Matsu, Mitsushima Hikari, Takahashi Issei, and Matsuda Ryuhei. Written and composed by Sheena Ringo, this will be the first time "Otona no Okite" will be released on CD. As the bonus track, the album will include a solo version of "Otona no Okite" as well as its karaoke version.

In addition, the album will contain numbers written and composed by Matsu herself as well as covers and songs provided by Ito Shungo (Kinmokusei), Onuki Taeko, and Kato Hisashi (THE COLLECTORS). On the album, Matsu commented, "It's taken me a while, but I'm finally able to deliver my album to you. I hope you will enjoy the two different versions of 'Otona no Okite.'"