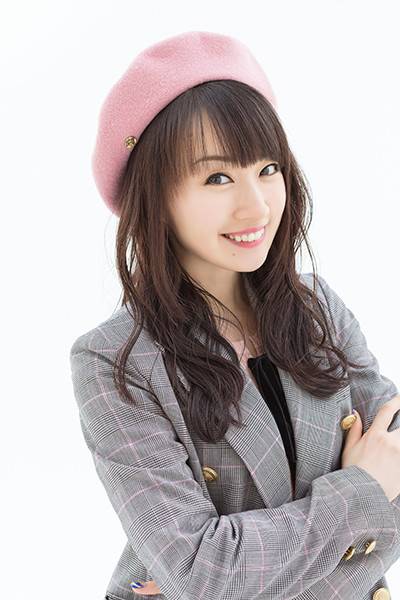 Mizuki Nana will release a greatest hits album, titled "THE MUSEUM III," on January 10 of next year.

The last time Mizuki released a greatest hits album was over six years ago. Her upcoming album will includes singles from 2012's "Synchrogazer" to her most recent "Destiny's Prelude" and "TESTAMENT," as well as her collaboration songs with T.M.Revolution and Yamadera Koichi. Furthermore, it will contain new songs which will be used as the ending themes for the anime 'Basilisk: Ouka Ninpouchou' to begin in January.

The album will be released in a CD+Blu-ray Edition and a CD+DVD Edition. Details on the Blu-ray and DVD contents will be revealed later. The first pressing of each edition will enclose a photo book.