Nogizaka46 under members to release first album in the New Year 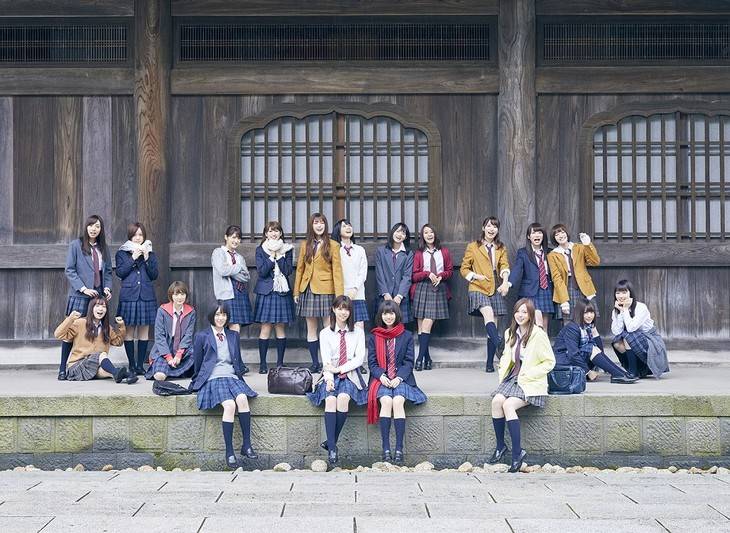 It's been confirmed that Nogizaka46 under members will be releasing their first original album (currently untitled) on January 10 of next year.

The under members are currently in the middle of their live tour 'Nogizaka46 Under Live Zenkoku Tour 2017 ~Kyushu Series~.' The upcoming album was a surprise announcement during their concert on October 18 at Fukuoka International Center. More details regarding the album will be revealed at a later date.