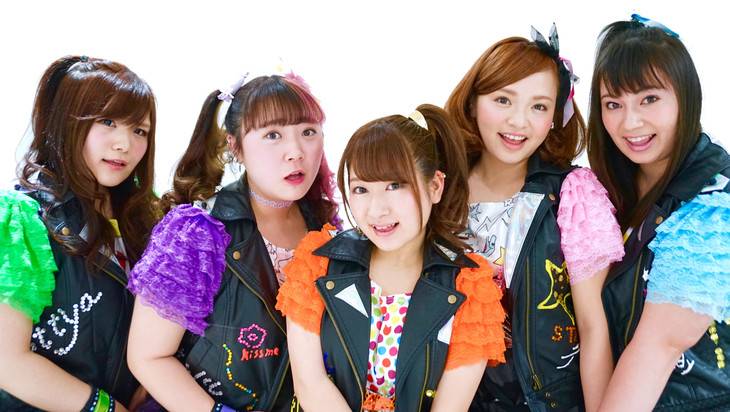 It's been announced that Pottya members Oki Risa and Indo Maiko will be graduating from the group at their concert on November 18.

Oki, who is the group's leader, explained on Twitter, "After thinking about Pottya's future and mine and discussion with management, I decided to graduate." Meanwhile, Indo wrote, "The reason for my graduation is to search for myself. It's a graduation that I decided on after facing myself and talking it over with everyone."

Pottya is an idol group with a "chubby girl" concept debuting in January of 2015 with the digital single "Po?Po?Po?Pocha Rinko?." Both Oki and Indo are the group's original members.