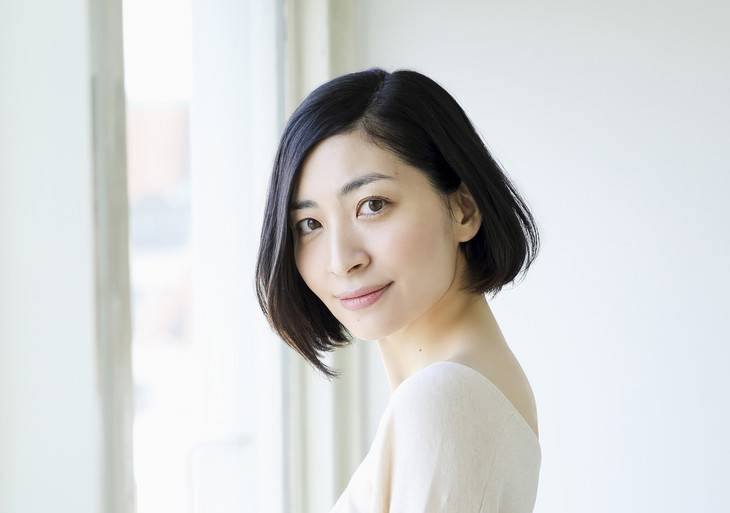 Singer Sakamoto Maaya will hold her first solo concerts overseas in March of next year.

The last time Sakamoto performed overseas was back in 2007 when she participated as a guest in Kanno Yoko's South Korea concert. Her upcoming schedule includes March 17 at Taipei International Convention Center in Taiwan and March 24 at AsiaWorld-Expo Runway11 in Hong Kong.

More details regarding the concerts will be revealed later.