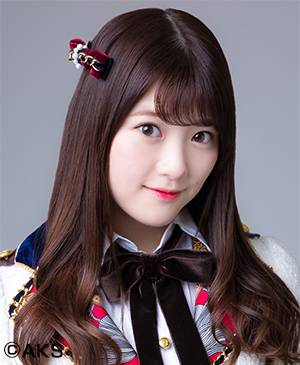 SKE48 member Kimoto Kanon has announced that she will graduate from the group at the end of November.

Kimoto joined SKE48 in 2010 when she was just 13 years of age. At 20 years old, she made the announcement on October 27 during Team E's performance "SKE Festival" at SKE48 Theater. On her blog, she revealed that she made the decision after reflecting on the past seven years and discussing with members of the same generation who have already graduated.

Following Kimoto's graduation announcement, SKE48 Theater manager Yuasa Hiroshi tweeted, "We want her to do her best towards her next path. Please support her until the end."