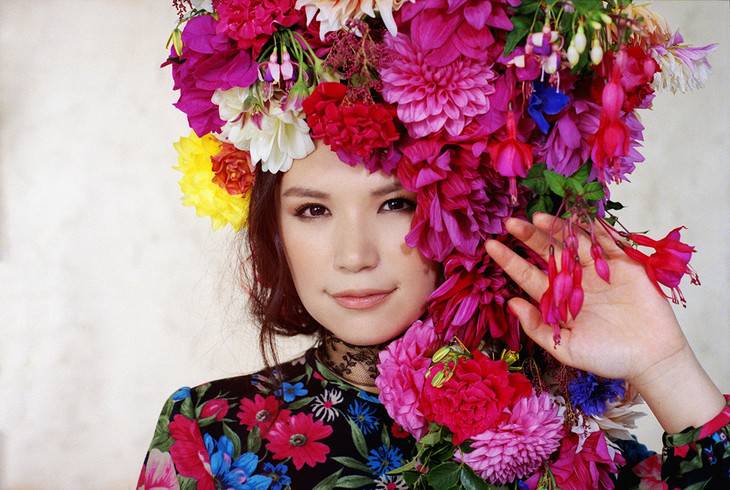 Superfly will be in charge of the theme songs for the fifth season of TV Asahi's drama 'Doctor X ~Gekai?Daimon Michiko~" premiering on October 12.

Superfly has provided the theme song for the drama series for all five seasons. This time, she will be providing two songs. The first song, titled "Force -Orchestra Ver.-," is a different arrangement of "Force," which was used in the first season. The second is titled "Unison," and it was written just for the upcoming season.

On the latest 'Doctor X' tie-up, Superfly commented, "Just like how Daimon Michiko has changed and transformed from the first season, I have been participating in each season with the hope that Superfly's songs would change and transform."

There is no word yet on when these two songs will be released.