Third season of anime 'Attack on Titan' to air next summer 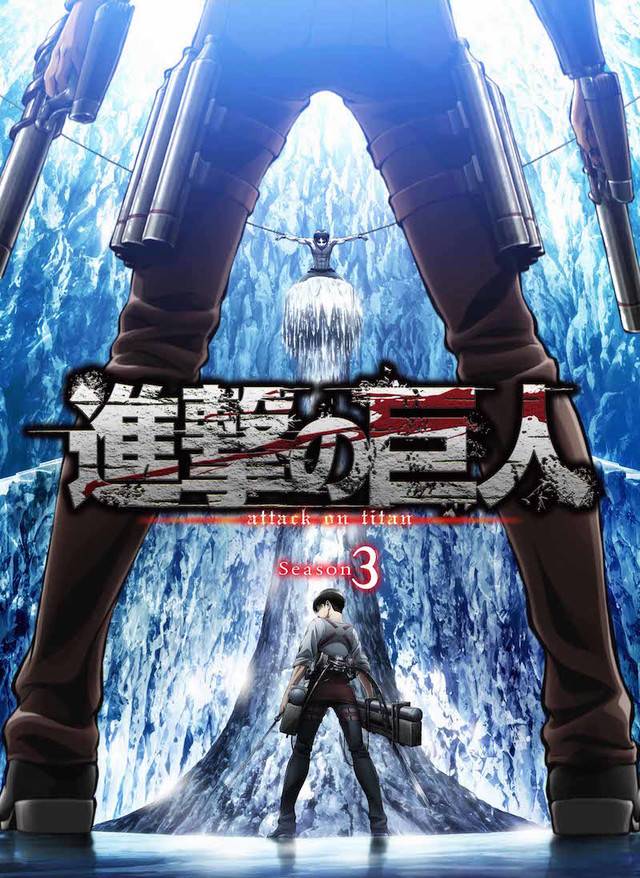 It's been announced that the third season of 'Shingeki no Kyojin' ('Attack on Titan') will begin airing next July.

This was announced on October 29 during the event 'Shingeki no Kyojin: Reading & Live Event Orchestra.' It will be directed by Araki Tetsuro and Koizuka Masashi, and produced by WIT STUDIO.

Another announcement made during the event was the release of a movie for the second season of the anime. Titled 'Shingeki no Kyojin: Kakusei no Hoko,' the movie is due out on January 13. You can check out the trailer below.