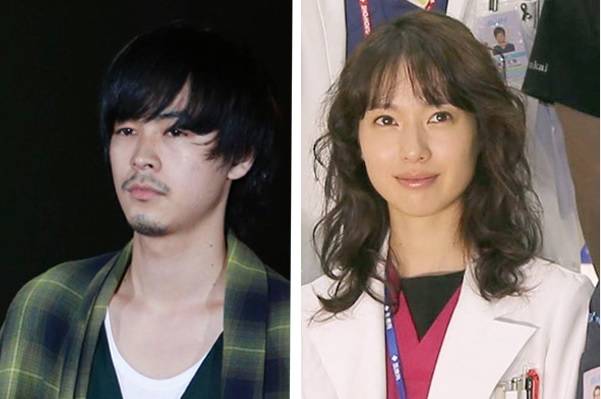 On October 11, it was reported that actress Toda Erika (29) and actor Narita Ryo (23) are in a serious relationship.

According to reports, the two met on the set of drama 'Code Blue ~Doctor Heli Kinkyuu Kyumei~ THE THIRD SEASON.' After filming began, Toda would give Narita advice on his role as a flight doctor in training, and they would spend their time discussing and exchanging opinions about acting. The two started dating soon after and have been spotted on drive dates.

Toda made her acting debut in 2000 starring in the NHK drama 'Audrey.' She started gaining attention when she co-starred with former SMAP's Kimura Takuya in Fuji TV's 'Engine.' More recently, she has played a detective role in TBS' 'SPEC' series and a swords-woman in the movie 'Mugen no Junin.'

On the other hand, Narita is quite new to the industry. He has been an exclusive model for magazine 'MEN'S NON-NO' since 2013 and made his acting debut in 2014. He has been gaining popularity after starring in the TBS drama 'Nigeru wa Haji da ga Yaku ni Tatsu' and movie 'Kiseki -Ano Hi no Sobito-.'