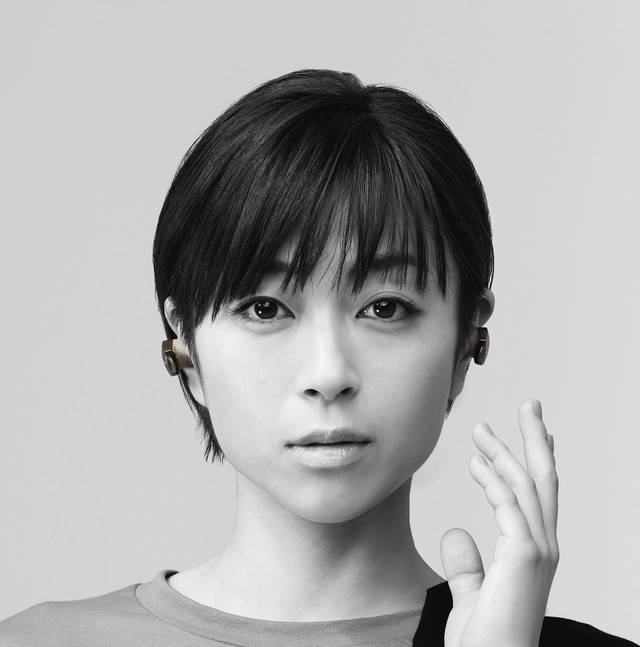 Utada Hikaru's new song "Anata" will be used in the CM for Sony's 'Noican Wireless.' She even stars in its CM which has been revealed via YouTube as well as Sony's special website.

"Anata" has also been picked up as the theme song for movie 'DESTINY: Kamakura Monogatari', which will open in theaters on December 9.  It will be digitally released on December 8.

In addition, Utada will release her first lyric collection book titled "Utada Hikaru no Kotoba" on her debut anniversary day, December 9. It will feature the Japanese lyrics for all songs released from her debut number "Automatic" to her latest "Anata." The book will also include articles by various celebrities from different industries commenting on her work.