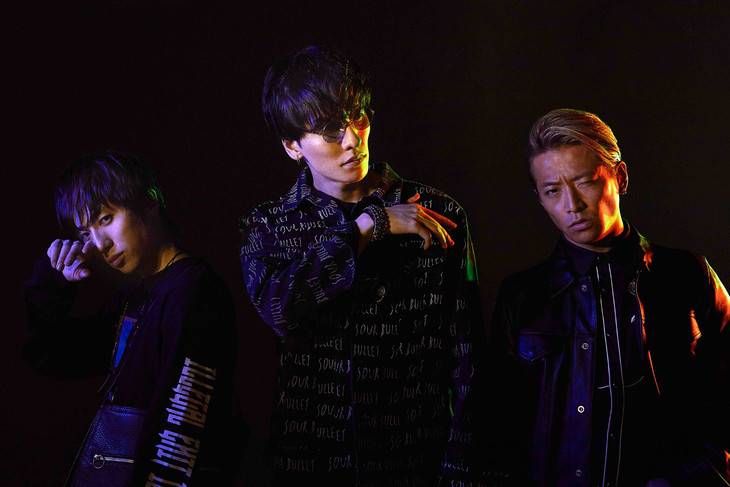 w-inds. leader Chiba Ryohei has announced that he has registered his marriage on October 2.

According to his official website, he married a non-celebrity woman who he had been dating for some time. The big announcement was made shortly after the group wrapped up their nationwide tour at Nippon Budokan. "Please forgive me for making this announcement today. I didn't think it was suitable for me to make a personal announcement at a place where my role was to entertain," he explained. He further stated, "I am still immature, but I will devote myself to work even more as Chiba Ryohei and as a member of w-inds."