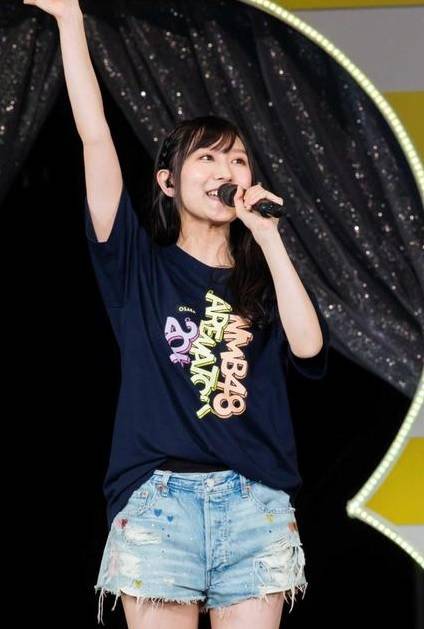 On October 11, NMB48 held a concert at Osaka-jo Hall where member Yagura Fuko announced her graduation from the group.

Yagura made the announcement at towards the end of the live. She revealed that she had "always been thinking about it," and bowed her head as she said, "I don't have any regrets. I have received many smiles and happiness from everyone. Thank you very much." She is scheduled to graduate next March.

On her plans after graduation, Yagura shared, "I don't think we will ever meet again, but with the love and power everyone has given me, I hope to do my best under the same sky."

Also known as 'Fuu-chan,' Yagura joined NMB48 in 2011. She is a popular member known for her easygoing personality.