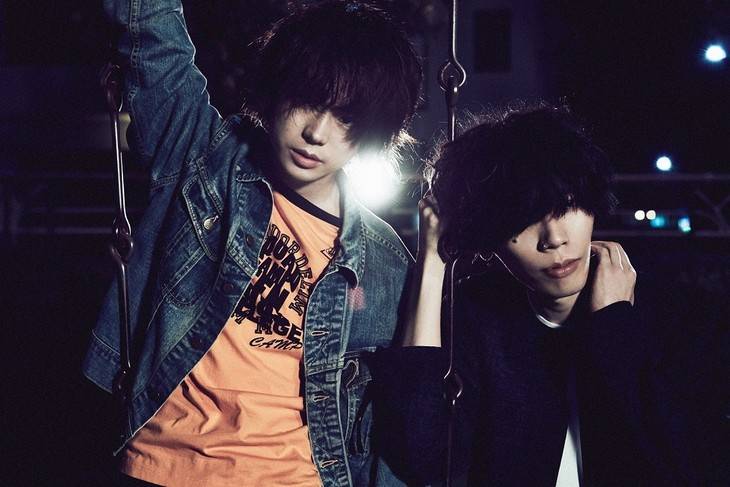 Yonezu Kenshi is getting ready to drop his new album "BOOTLEG" on November 1. Some details on this album have now been revealed.

During a listening event on October 10, it was announced that Suda Masaki will be participating in the album. The PV was also shown during this event, surprising the crowd of 1,500 fans.

The collaboration song, titled "Haiiro to Ao (+Suda Masaki)," describes the moment when two people, who were friends when they were young, miraculously click even though they've grown apart as they've become adults. Yonezu directly contacted Suda to participate in this song as he felt the song would not be complete without him.

The PV was directed by Yamada Kento (yahyel) who is friends with the two. You can check it out below.