YUKI's contract with Sony Music Artists comes to an end 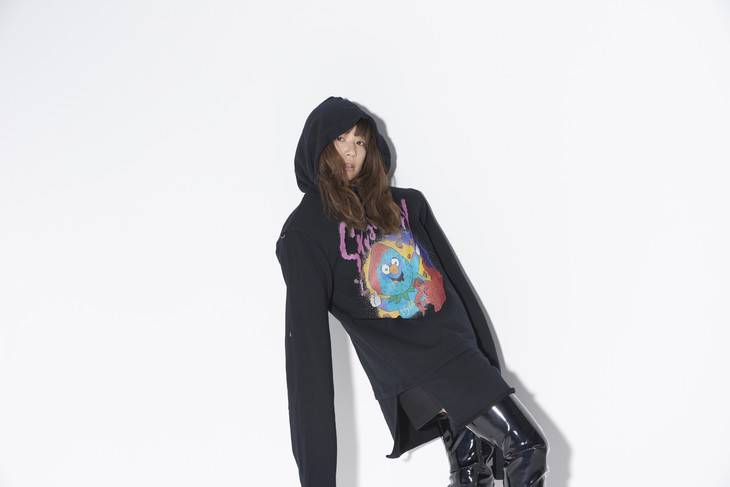 It's been revealed that YUKI's contract with Sony Music Artists has ended on September 30.

This was announced on October 1 via YUKI's official fan club site commune. To coincide with the termination of the contract, commune has stopped accepting new member applications as well as membership renewals. All services related to the fan club will officially end on February 28, 2018.

A message on commune states, "Thank you for using commune for many years. Please warmly watch over YUKI's activities from now on."