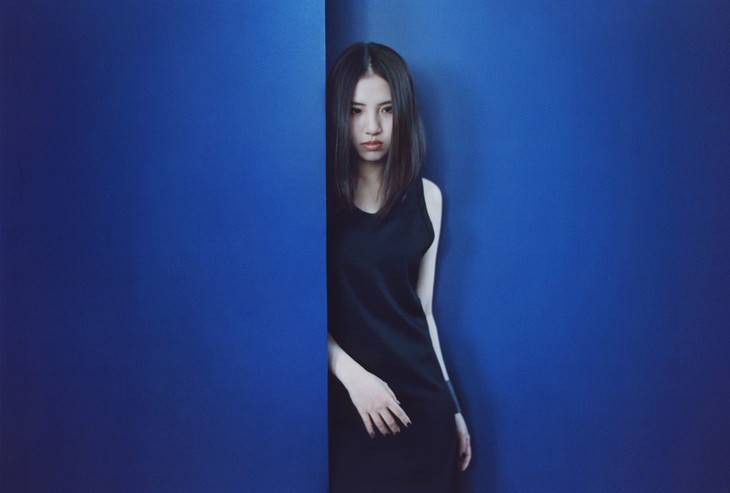 Abe Mao will hold a live house tour called "Closer" in April of next year.

The singer is scheduled to hold a total of seven shows starting on April 6 at Shinkiba STUDIO COAST. In recent years, she has been performing at mainly hall venues, so fans can look forward to what kind of performance she has in store for her upcoming live house tour.