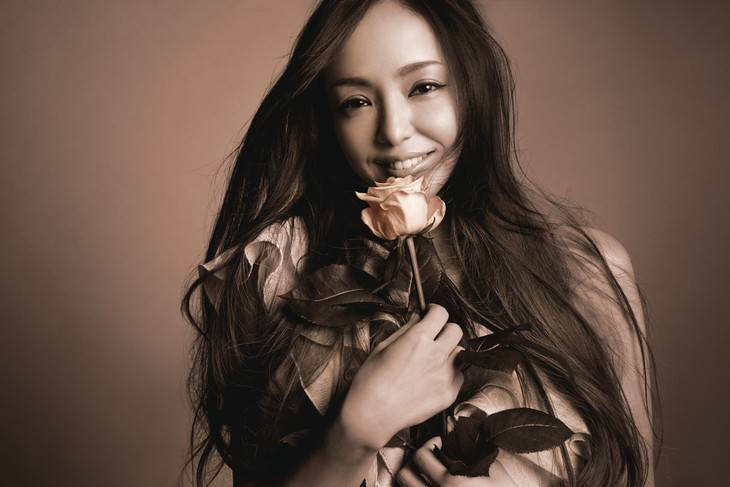 Amuro Namie has revealed the short PV for her new song "Showtime" to be included in her all-time best album "Finally" that's due out on November 8.

The PV is a collaboration movie with TBS drama 'Kangoku no Ohime-sama,' which uses "Showtime" as its theme song. The drama depicts an entertaining story of five women who meet in a prison. They make plans to seek revenge for a fellow inmate who served time for false charges. The recently released video syncs scenes from the drama and the original PV for "Showtime" starring the singer.