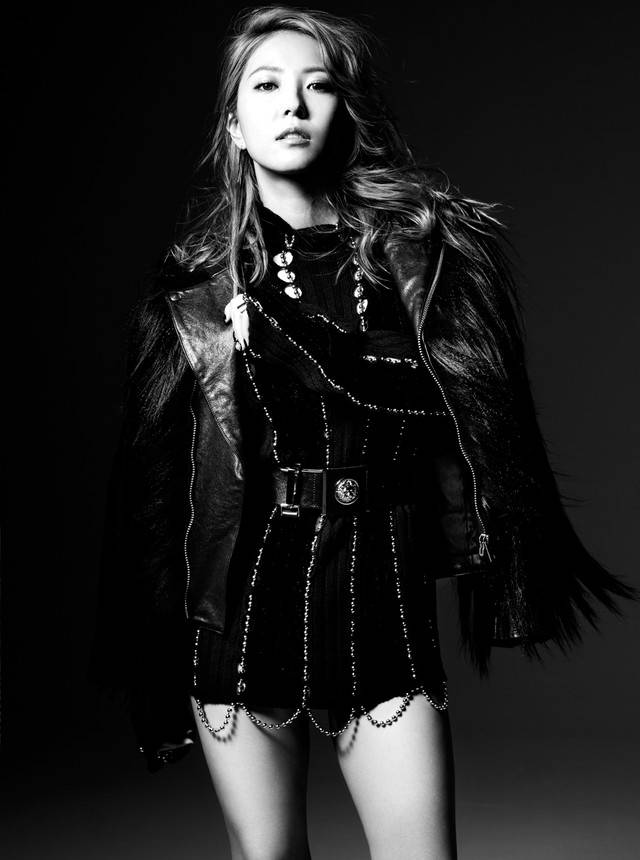 BoA has announced that she will hold a nationwide tour called "BoA THE LIVE 2018 ~Unchained~" starting next March.

The tour will be a part of her concept live series "BoA THE LIVE", which has the theme "to deliver song and performance." She is scheduled to perform in Hokkaido, Fukuoka, Nagoya, Osaka, and Tokyo.

Those who purchase tickets for this tour will receive a copy of her mini album "Unchained." The CD will be passed out at the concert venues on the day of each show.

In addition, BoA will release her 9th album "Watashi Konomama de Iinokana" in early 2018. More details will be revealed later, so stay tuned!