Chatmonchy to disband in July 2018 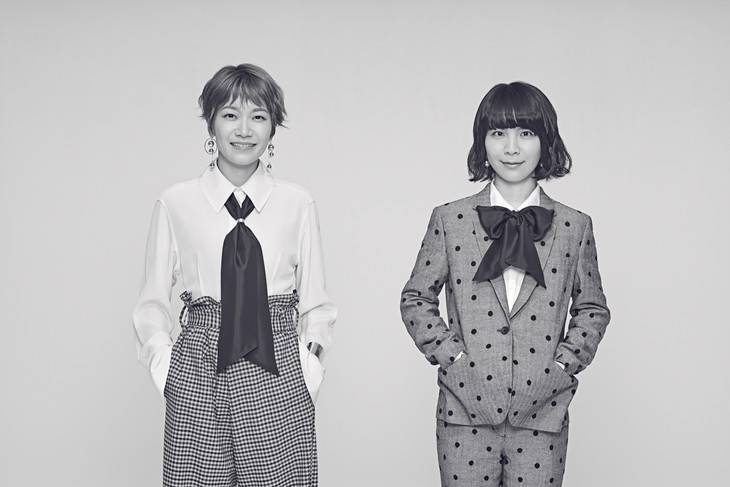 It's been reported that Chatmochy will disband in July of next year.

On their debut anniversary day, November 22nd, Chatmonchy announced their "LAST ALBUM RELEASE IN 2018" on their official website. Then on the 24th, the members announced, "We plan to end Chatmonchy in July of 2018." They explained, "While thinking about what to do after this year's nationwide tour, we began to think that we would be able to go to a new place if we stripped ourselves of the Chatmonchy name." Details on their last album, as well as their remaining activities, will be revealed on New Year's Day.

Chatmonchy formed in 2000 in the members' hometown of Tokushima. They made their major debut in 2005, but it wasn't until a year later that they became widely known with the single "Shangri La." After Takahashi Kumiko withdrew in 2011, the band has been active with Hashimoto Eriko and Fukuoka Akiko.