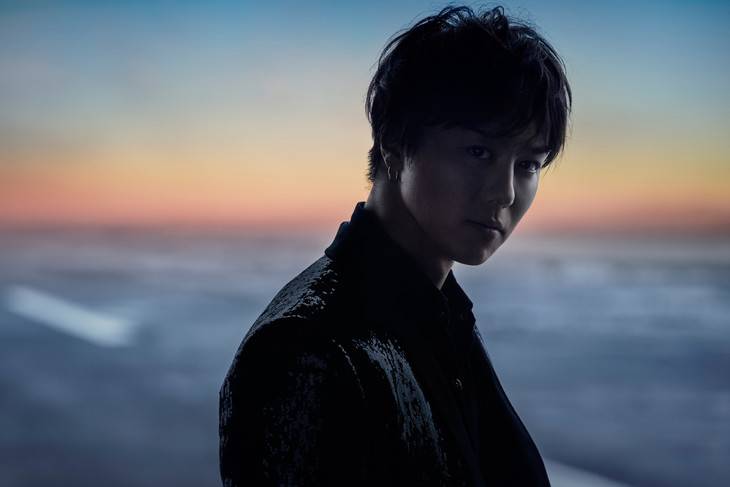 EXILE TAKAHIRO has unveiled the PV for his song "Irish Blue" which will be included in his mini album 'All-The-Time Memories' to be released on December 6.

"Irish Blue" was written by GLAY's TAKURO (G), a musician that TAKAHIRO has respected since he was a young boy. The PV was directed by Nakano Hiroyuki with TAKURO's idea of "to create a whimsical worldview through art."

On the song and PV, TAKAHIRO commented, "Besides rock, it's a catchy song with an exhilarating feeling... I challenged myself to an approach that I haven't really tried before, so I hope everyone would enjoy it."