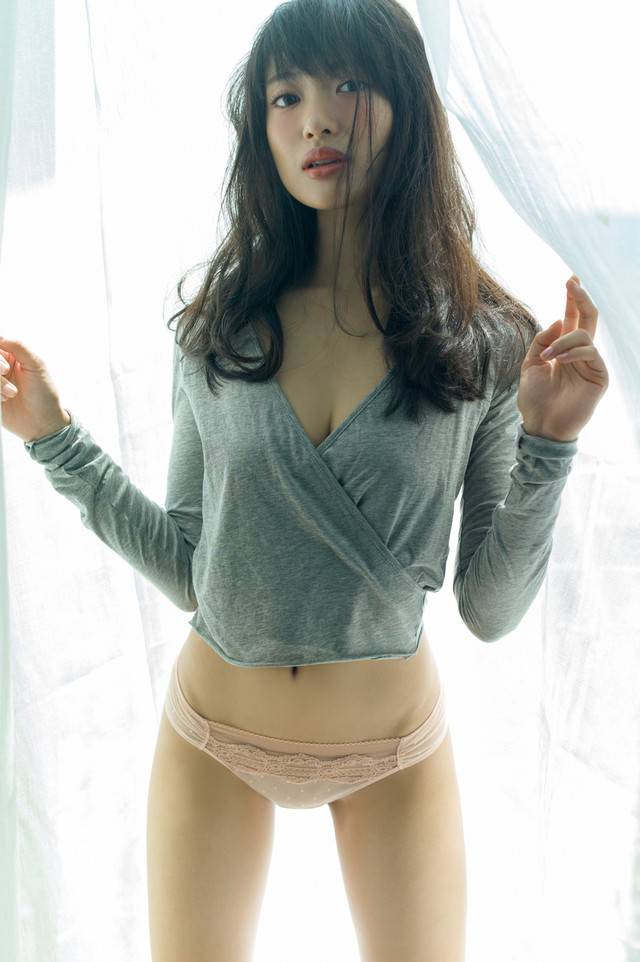 Kitahara joined AKB48 in 2007, then transferred to NGT48 in 2015. She's scheduled to graduate from the group next spring. Her first photo book was photographed by Hosoi Koujirou in Ho Chi Minh City in Vietnam. The 112-page photo book will feature various pictures of Kitahara including one of her wearing ao dai, a Vietnamese traditional clothing.