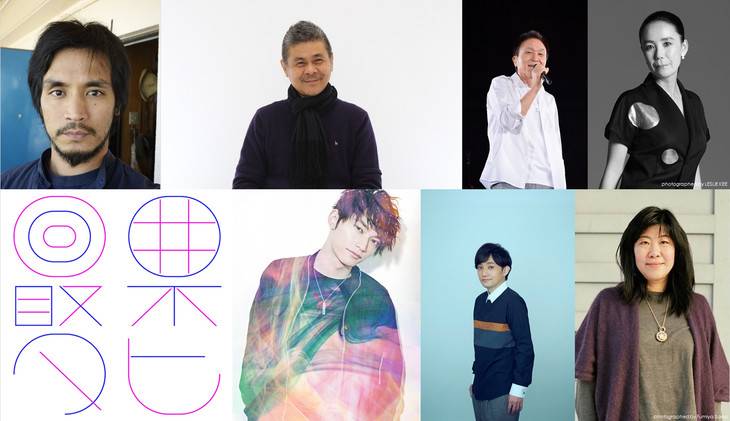 The names of the celebrities contributing articles to Utada Hikaru's lyric book "Utada Hikaru no Kotoba" have been revealed.

Furthermore, MUSIC ON! TV will broadcast a special program called "24-Hours Utada Hikaru" on December 9. The program will be comprised of live footage, music videos, as well as the recording documentary of her latest song "Anata."