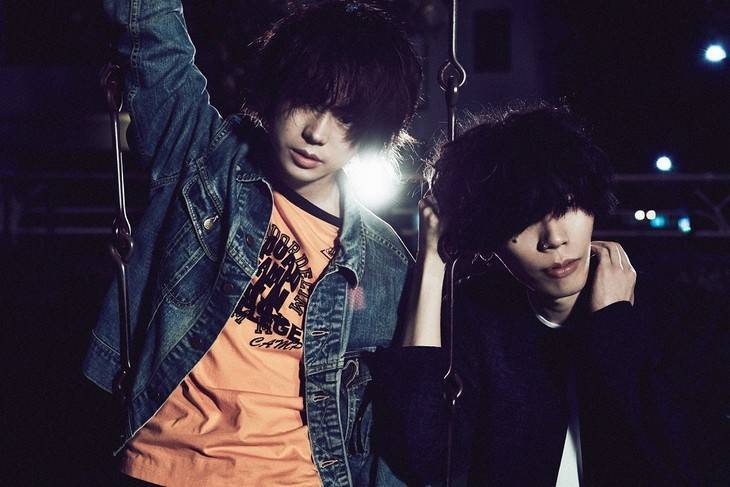 Previously, it was reported that Suda Masaki will be participating in Yonezu Kenshi's new album "BOOTLEG" with the song "Haiiro to Ao (+Suda Masaki)." A documentary video has been uploaded onto YouTube showing scenes from the recording.

"Haiiro to Ao (+Suda Masaki)" is a number that describes the moment when two people, who were friends when they were young, miraculously click even though they've grown apart as they've become adults. Reportedly, Yonezu directly contacted Suda to participate in this song as he felt the song would not be complete without him.